Coal Golias has lost! Guaíba, Latin America’s largest open-pit coal mine – 4,5Gt of CO2, WILL REMAIN IN THE GROUND 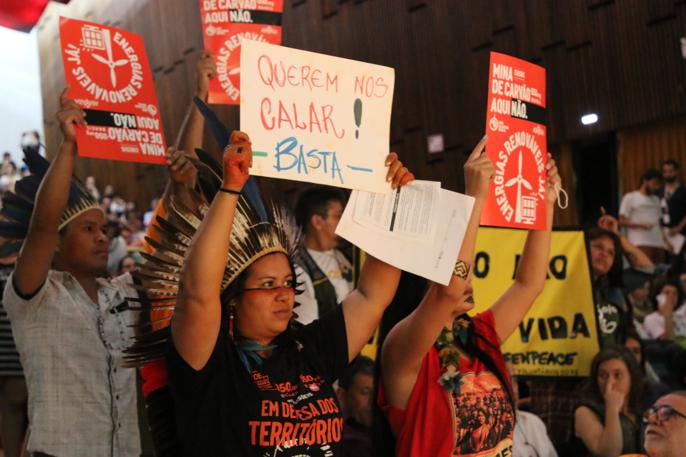 Rio Grande do Sul, Brazil’s coal super intense region, has been the stage of a true Coal Golias vs. David battle, where COPELMI, a coal corporation financed by Banrisul Bank, with support of the State Government (FEPAM), has been threatening indigenous communities, family farmers, fishers and all 4,5 million people living in the metropolitan region of Porto Alegre, capital city, with the construction of Guaíba, the largest open-pit coal mine of Latin America.

The plans to be build Guaíba on top of the Latin America’s most important organic rice production by re-settled farming communities, important artisanal fishing areas and indigenous villages, has just been crushed by a court decision acting on behalf of indigenous’ interests. This victory belongs to the people, to the indigenous, farmers, activists, fishers, who didn’t fear the size of the coal and finantial industry, and who joined forces to defeat the coal giant.

The Federal Court, determined on Friday, February 21st 2020, the immediate suspension of the environmental licensing process of the Mina Guaíba project. According to Judge Clarides Rahmeier, who granted the preliminary injunction, the indigenous were not consulted at any time.

“Without any contact with the indigenous people, and no interest on the part of FEPAM and Copelmi towards the prior consultation of Convention 169 of the International Labor Organization on the rights of indigenous and tribal peoples.”, says the Judge.

The legal case was preceeded by intense discussions in public hearings, awereness raising lectures and activities, community articulation and empowerement and mobilization of potentially impacted traditional communities in the metropolitan region. The population said no to Guaíba mine over and over again. So did the indigenous.

In a full house, with heated discussions and despite being attacked with racist comments, Andréia Takua, 350.org’s indigenous program coordinator, has denounced Copelmi’s intentions to break the law without consulting impacted indigenous peoples, during a public hearing about the Guaíba Mine, at the Legislative Assembly of Rio Grande do Sul, in Porto Alegre (RS).

The injunction complied with the request made through a Public Civil Action carried out by the Arayara Institute and the Poty Guarani Indigenous Association, deeply supported by 350.org and Coal Observatory,  based on Convention 169 of the International Labor Organization (ILO) which states that affected people must be consulted in advance to offer their consent, which was never done by COPELMI.

In addition to not having been consulted, the indigenous people of Aldeia Guajayvi can be forcibly removed and if the mine were to belicensed, they would have to live with seismic explosions and earthquakes on a daily basis for about 30 years, with emissions of toxic gases and contaminants in the atmosphere; they would breathe particulate materials laden with mercury; alterations and degradation the entire scenic landscape around its territory would be degenerated; there would be difficulties in obtaining drinking and quality water; In other words, irreparable and uncontrollable ailments would permeate the life of the Guarani in the village and of the 4,5 million urban people that live 12 Km away from the mining area

The mine has proven reserves of 152 million tons of coal, and it is part of a big gasification complex estimated in around US $ 1.7 billion, for a capacity of approximately 2 million cubic meters per day. Rio Grande do Sul holds about 90% of the total national reserves of coal in Brazil.

People marched. Screamed. Signed petitions. Bulit power around the World. Said no. And defeated the Coal Golias. 4,5Gt of CO2, WILL REMAIN IN THE GROUND, this is equivalent to 10% the global emissions in 1 year!! 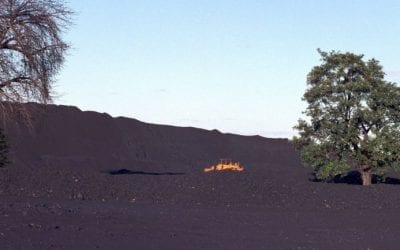 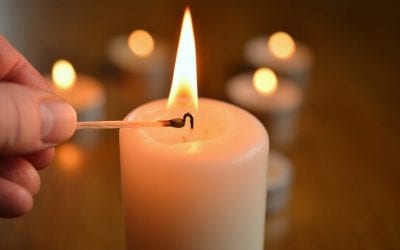 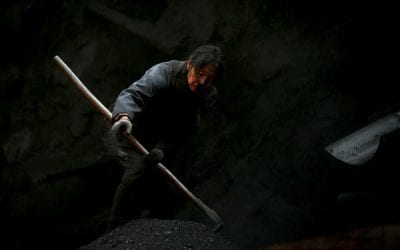 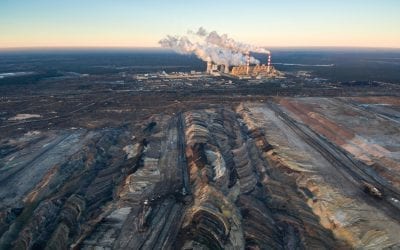 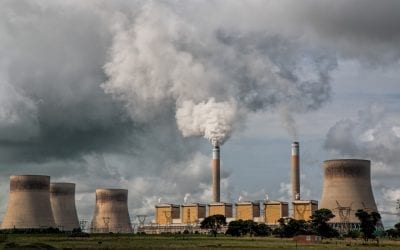 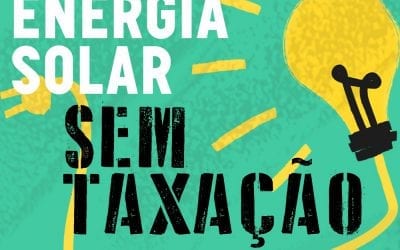